The creativity of the architect Giuseppe Bavuso is the signature of Alivar’s exclusivity, an integral part of the corporate philosophy and every production process. We produce iconic pieces intended to last in time and in the homes of those who choose Alivar quality. Our creations furnish spaces in which luxury is discreetly evident, without excesses, because it is only where a sense of measure and balance coexist that noble materials and precious workmanship are able to reveal all their elegance. Alivar is a style of furniture, but above all it is a lifestyle. 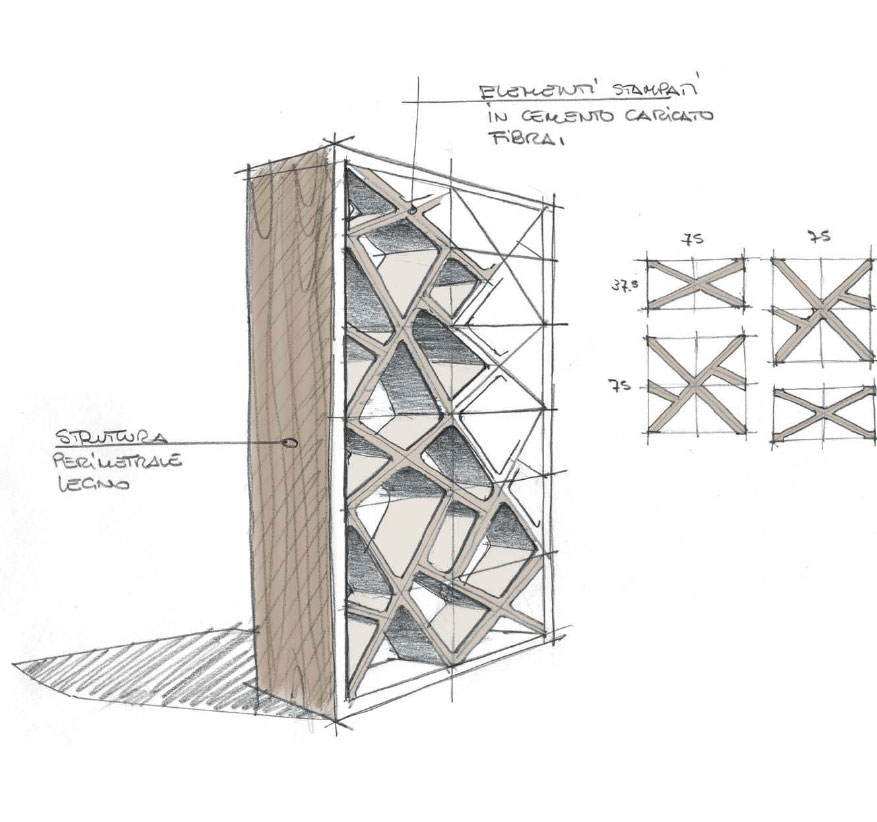 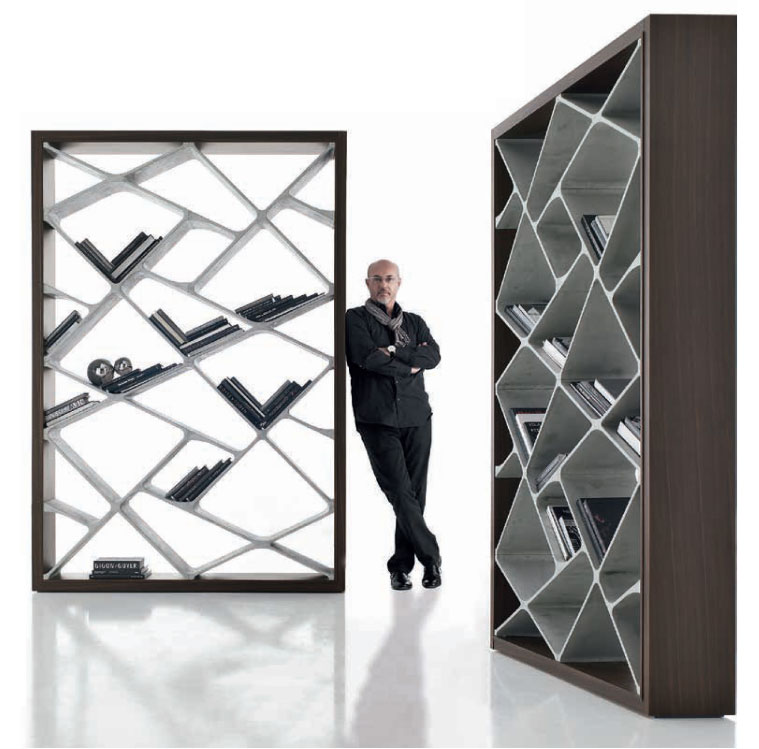 What do we need today?

“Products that don't take resources away from the planet. I believe that good design can still improve the quality of our lives, but it must be respectful of the environment and the materials we use. Products must be conceived as durable and easthetically timeless, not only according to current trends. It is essential to reflect on the life span of objects, using renewable raw materials that do not produce waste and that can be reused several times, following the view of circular economy. A new perspective on design, based on a principle of responsibility and sustainability“

A constant tradition of sustainability/h3> 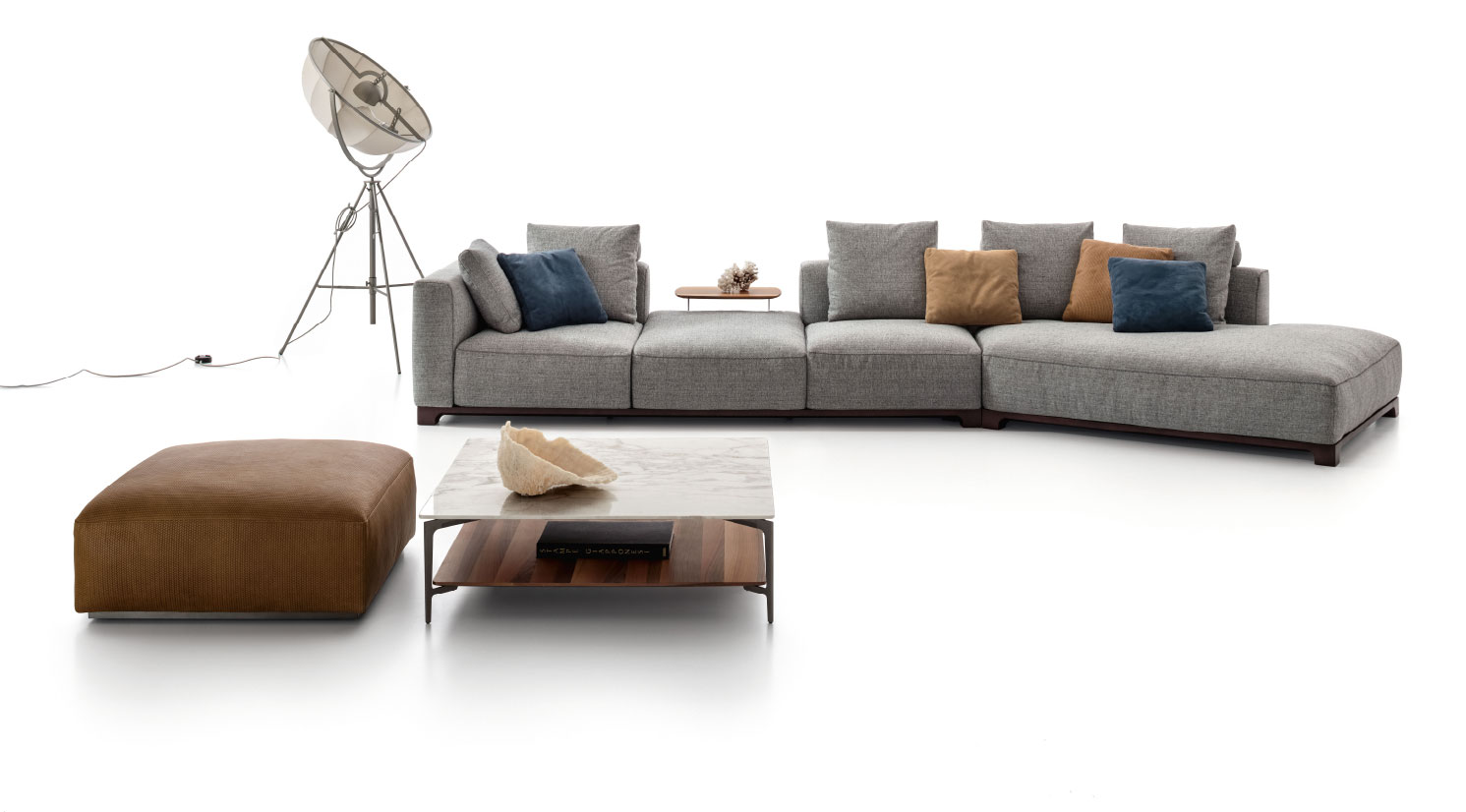 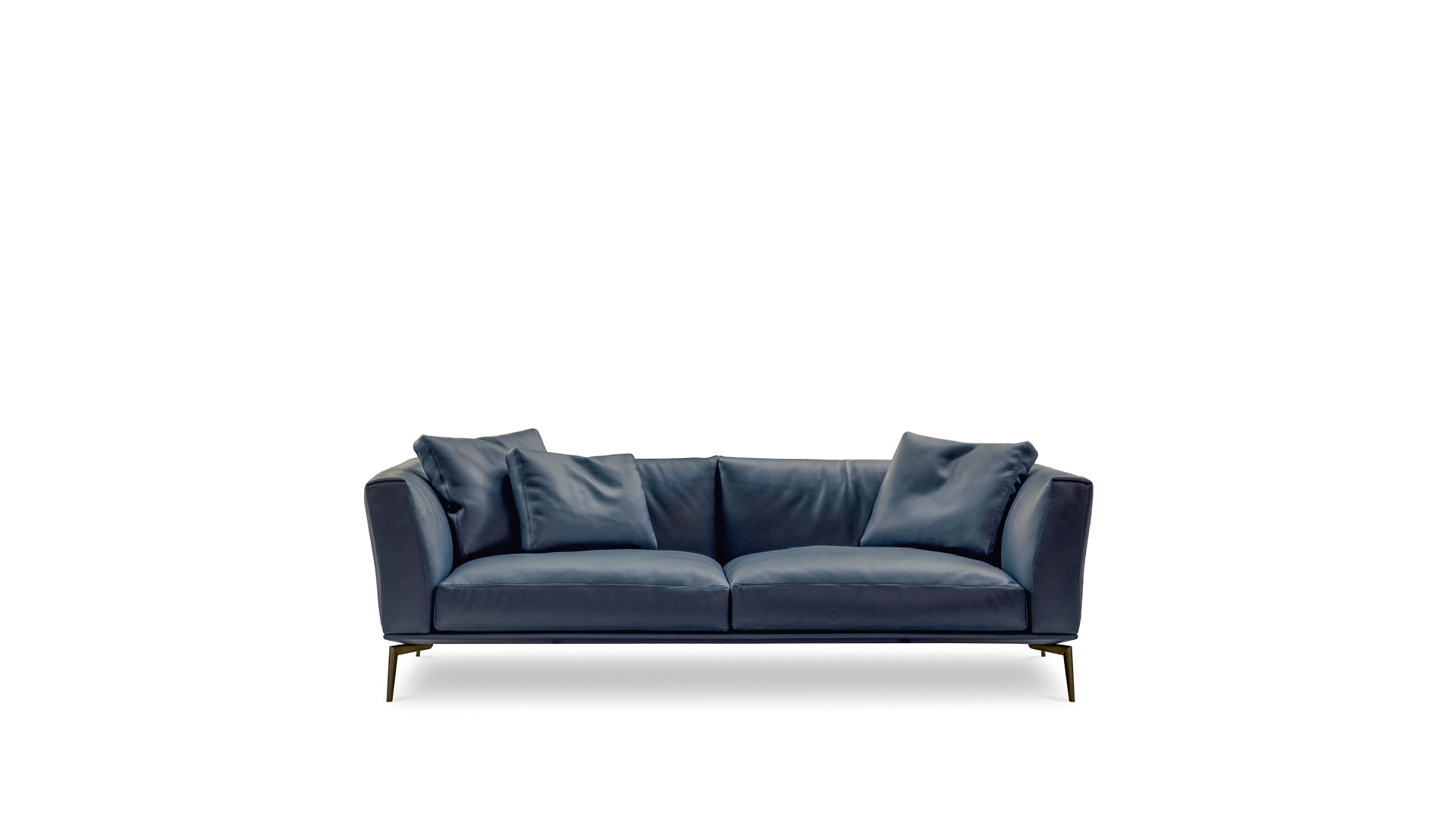 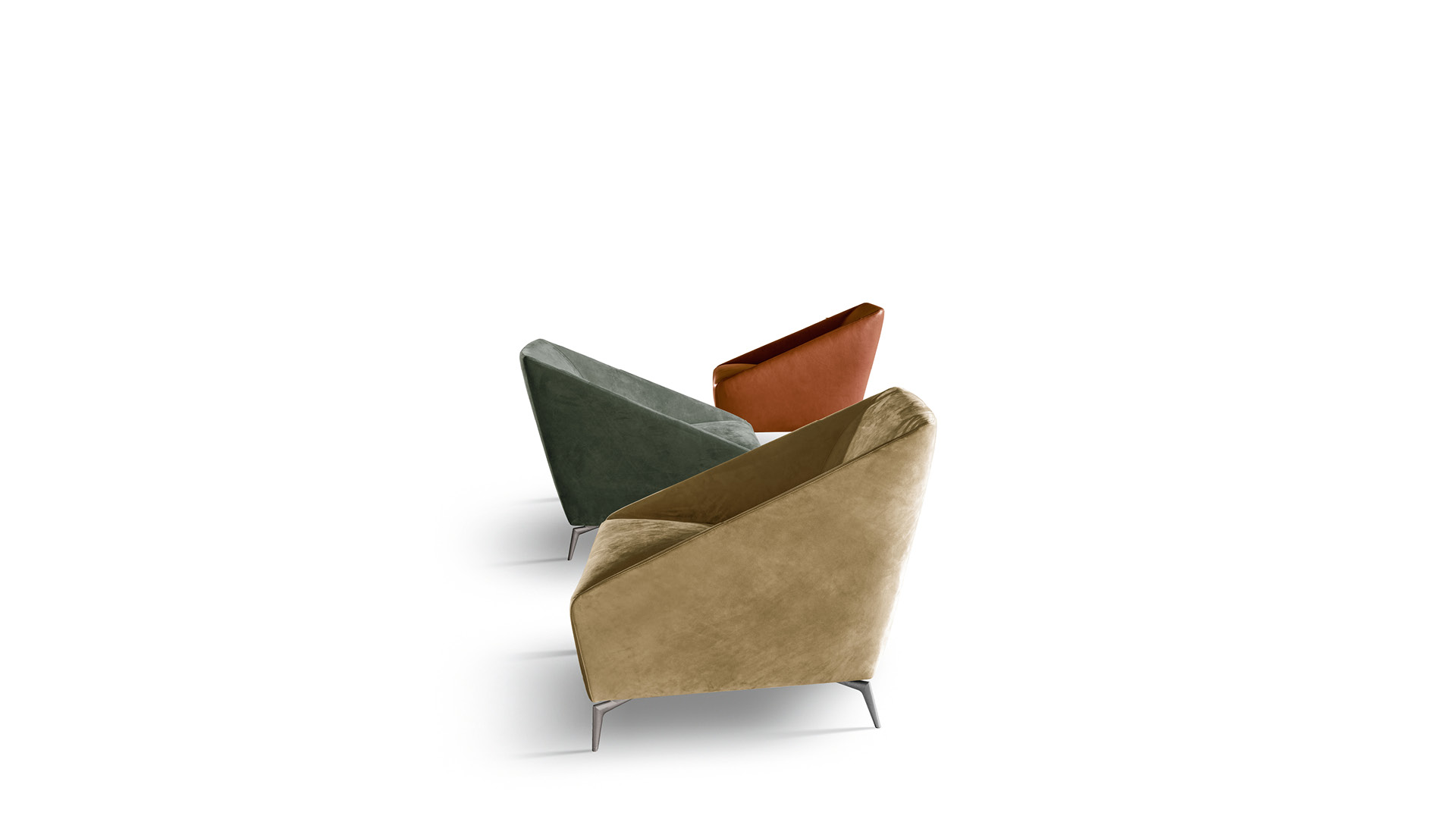 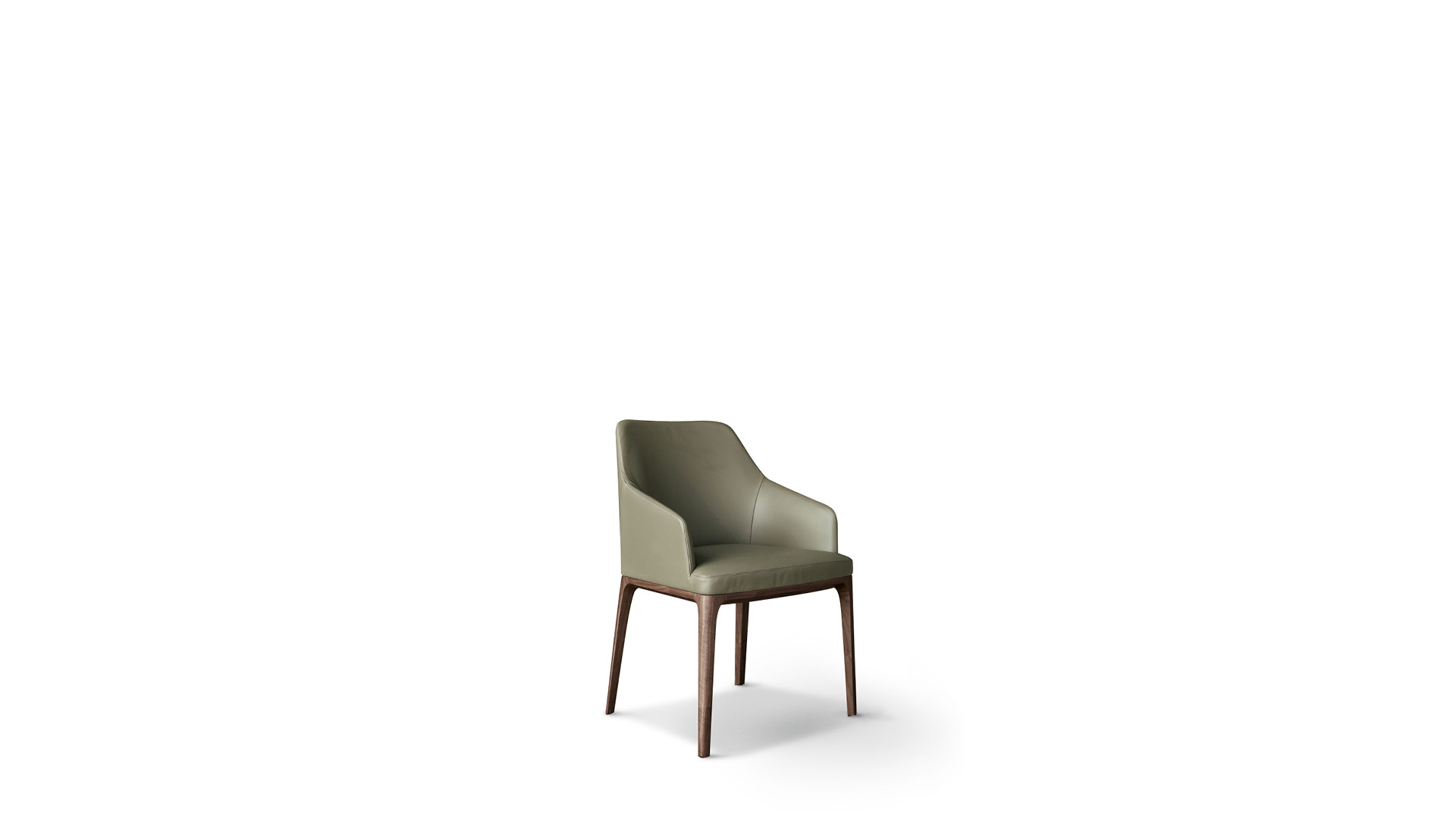 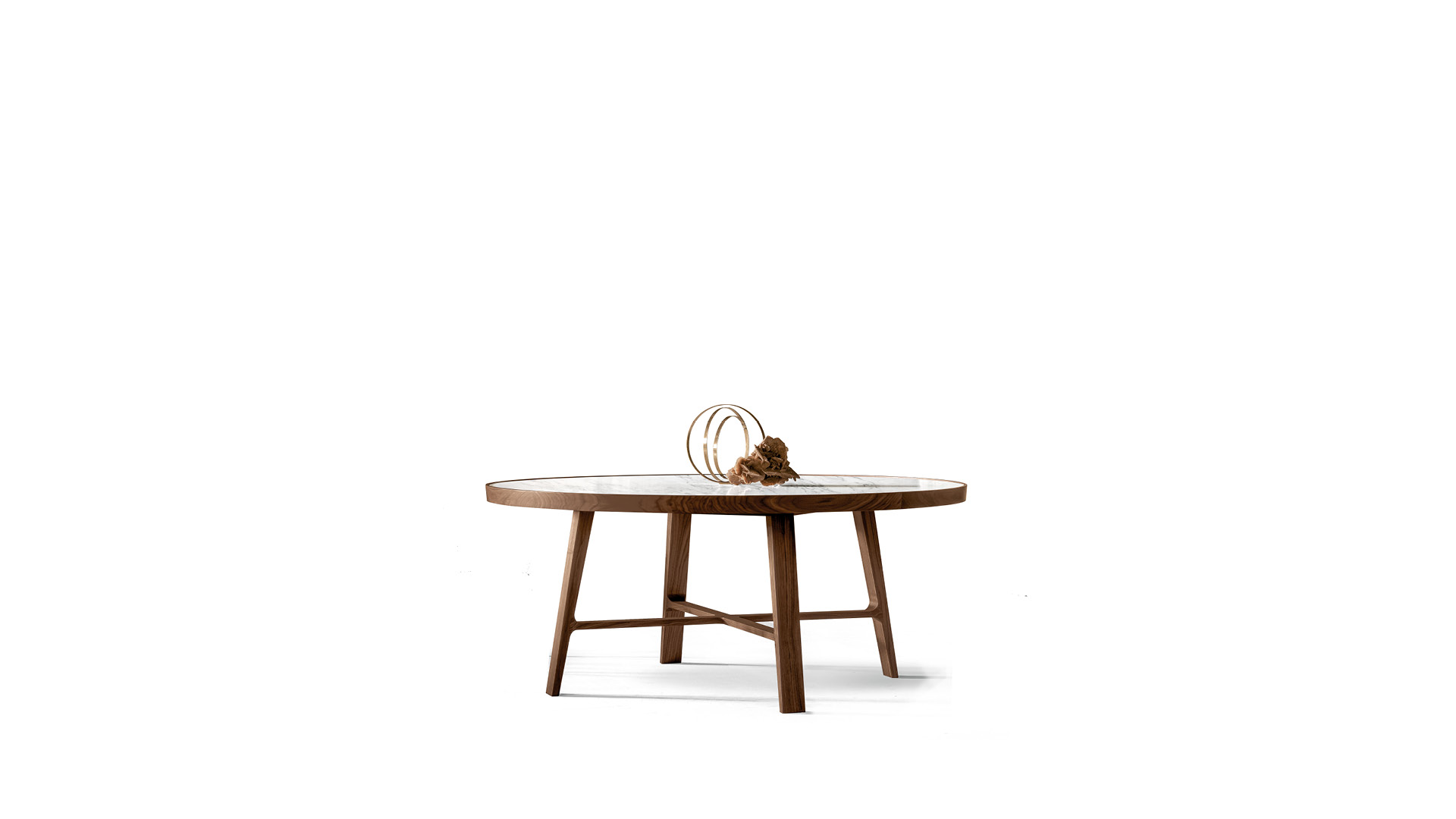 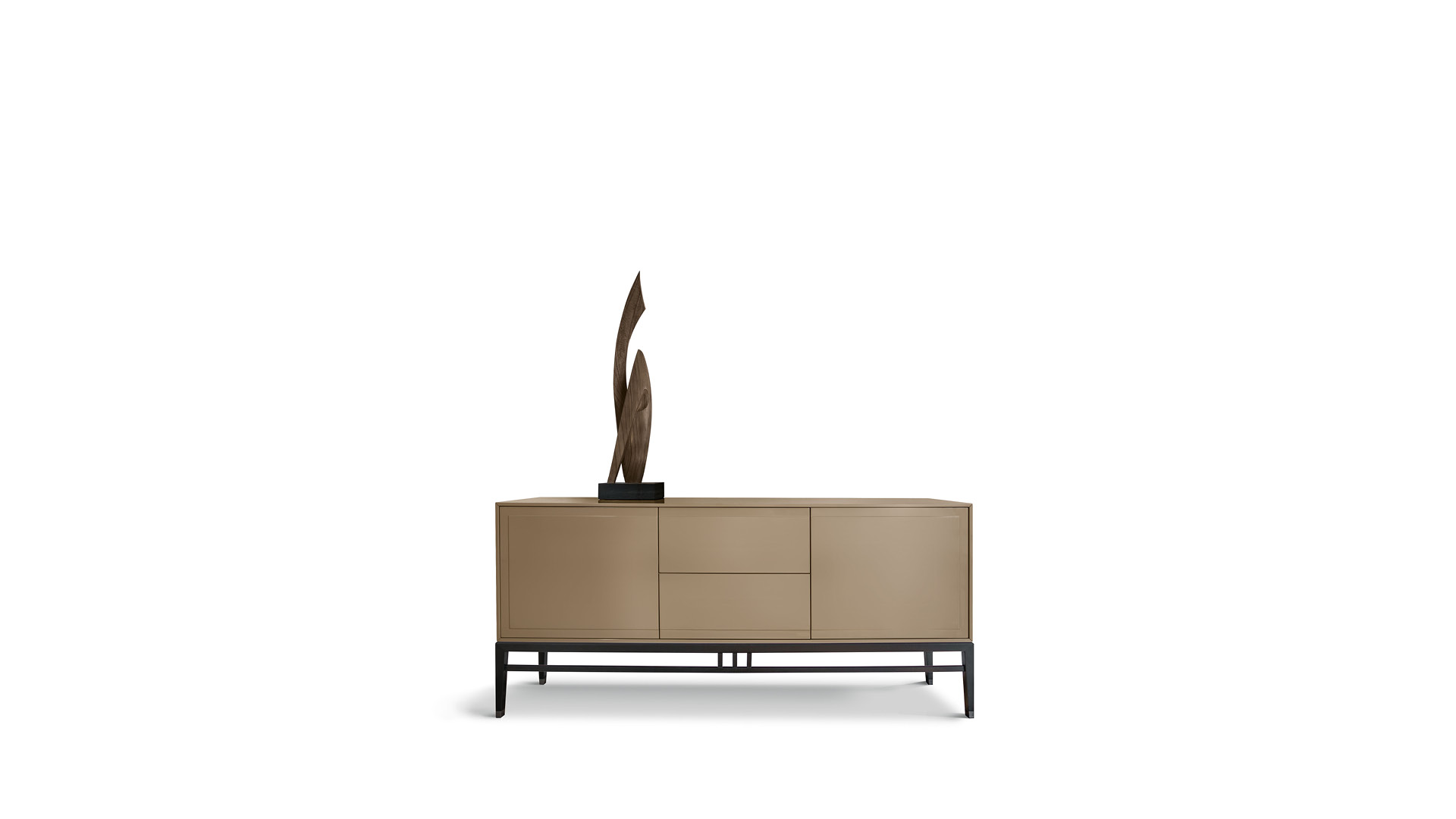 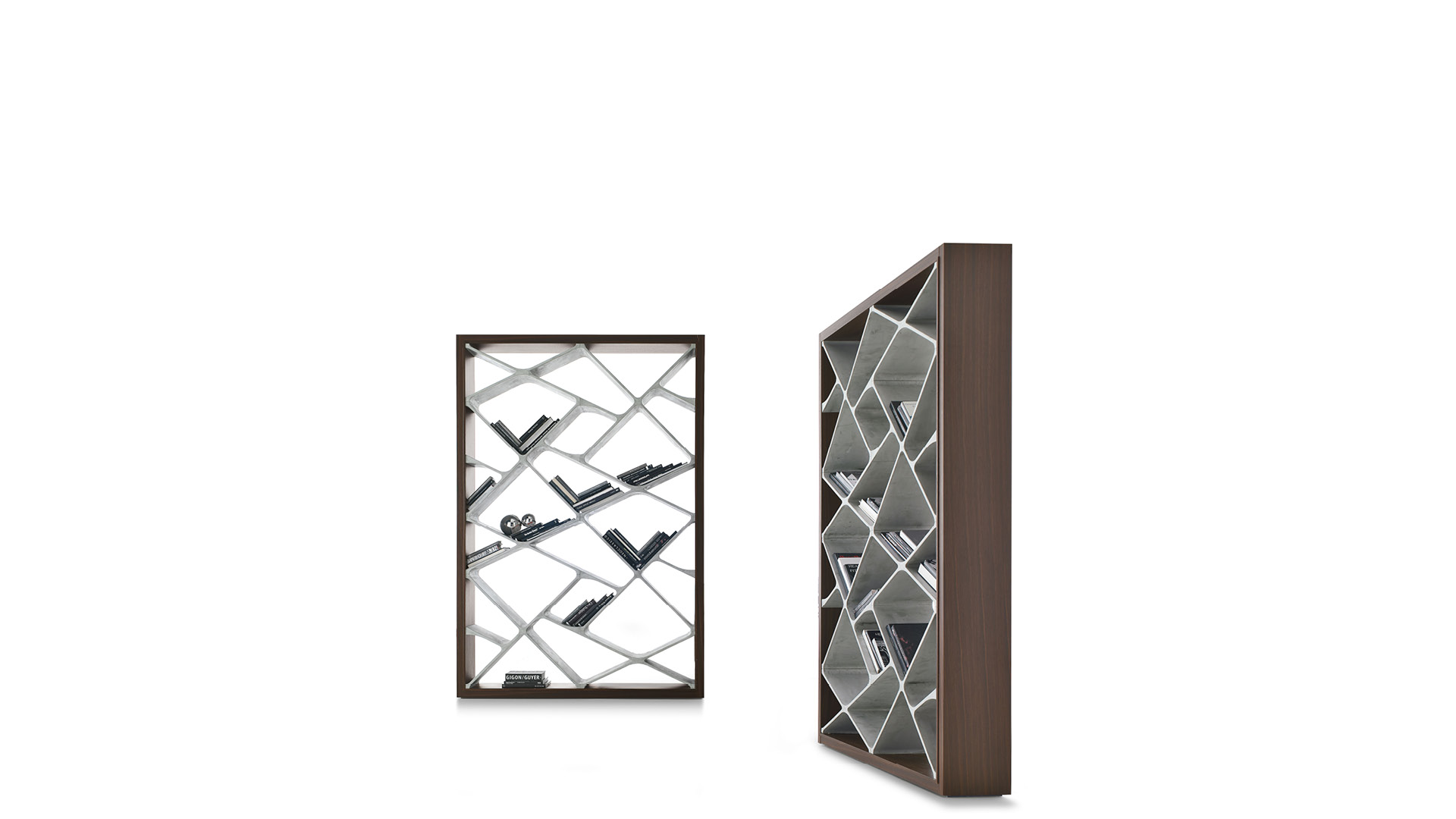 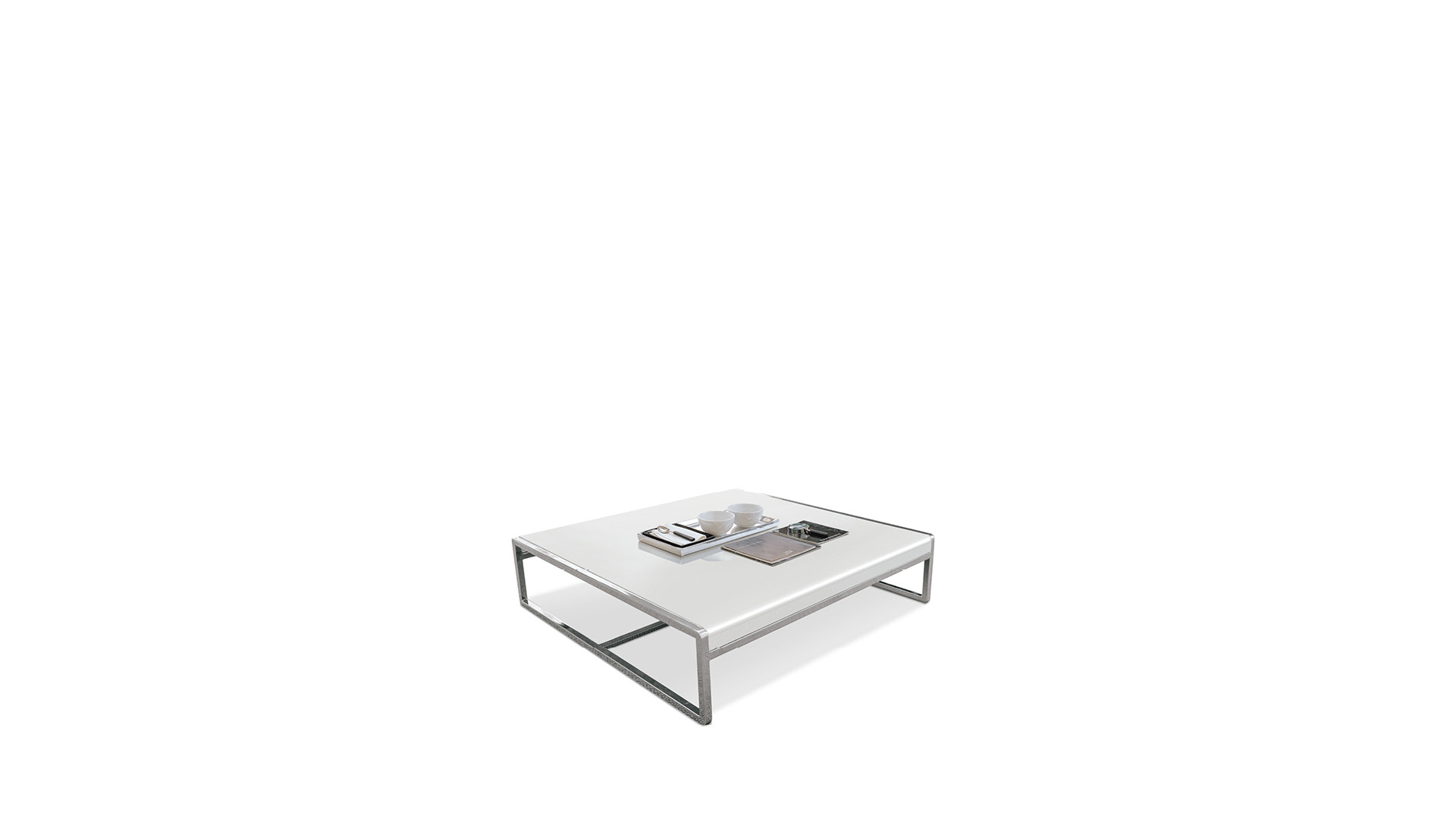 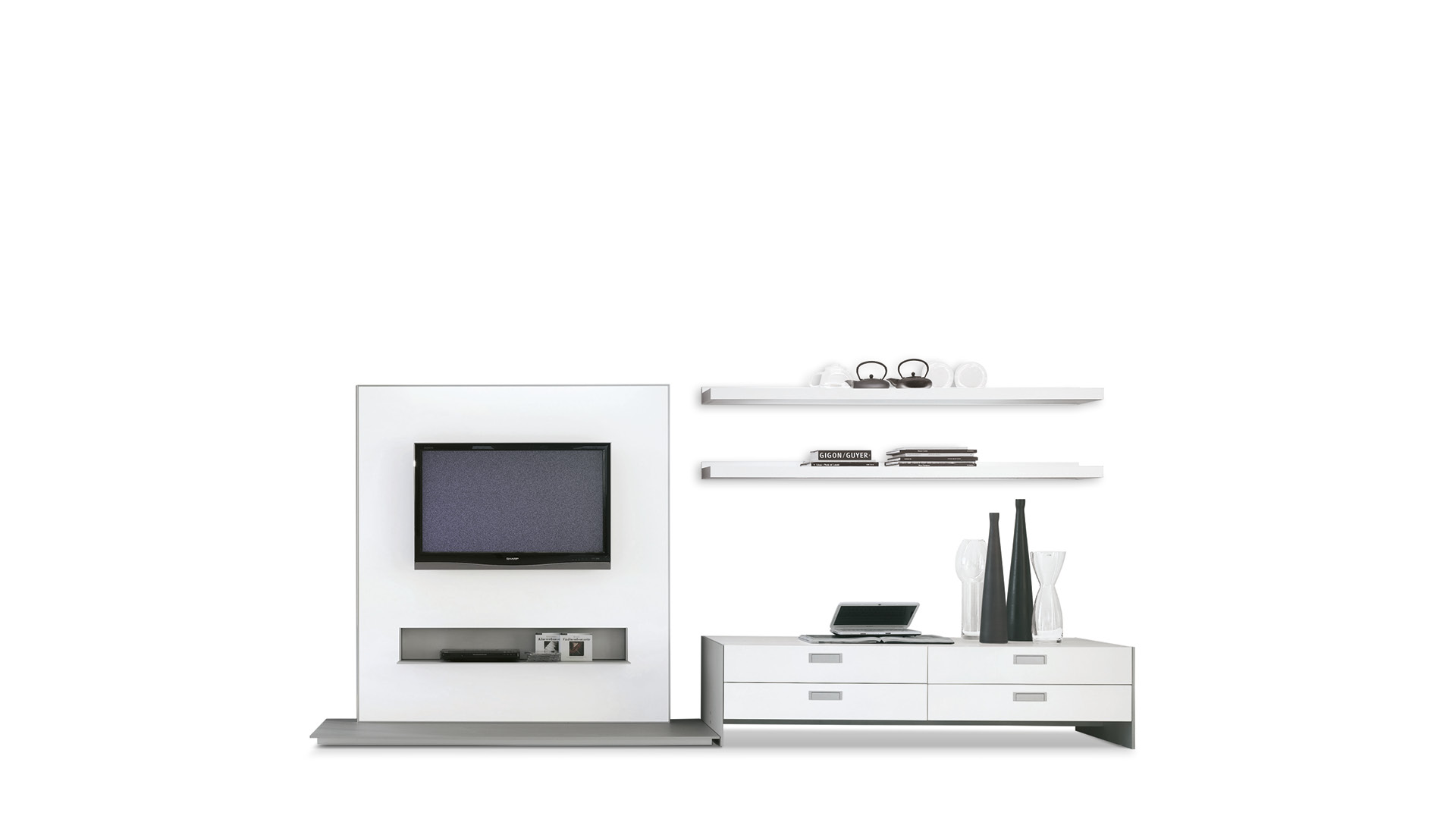 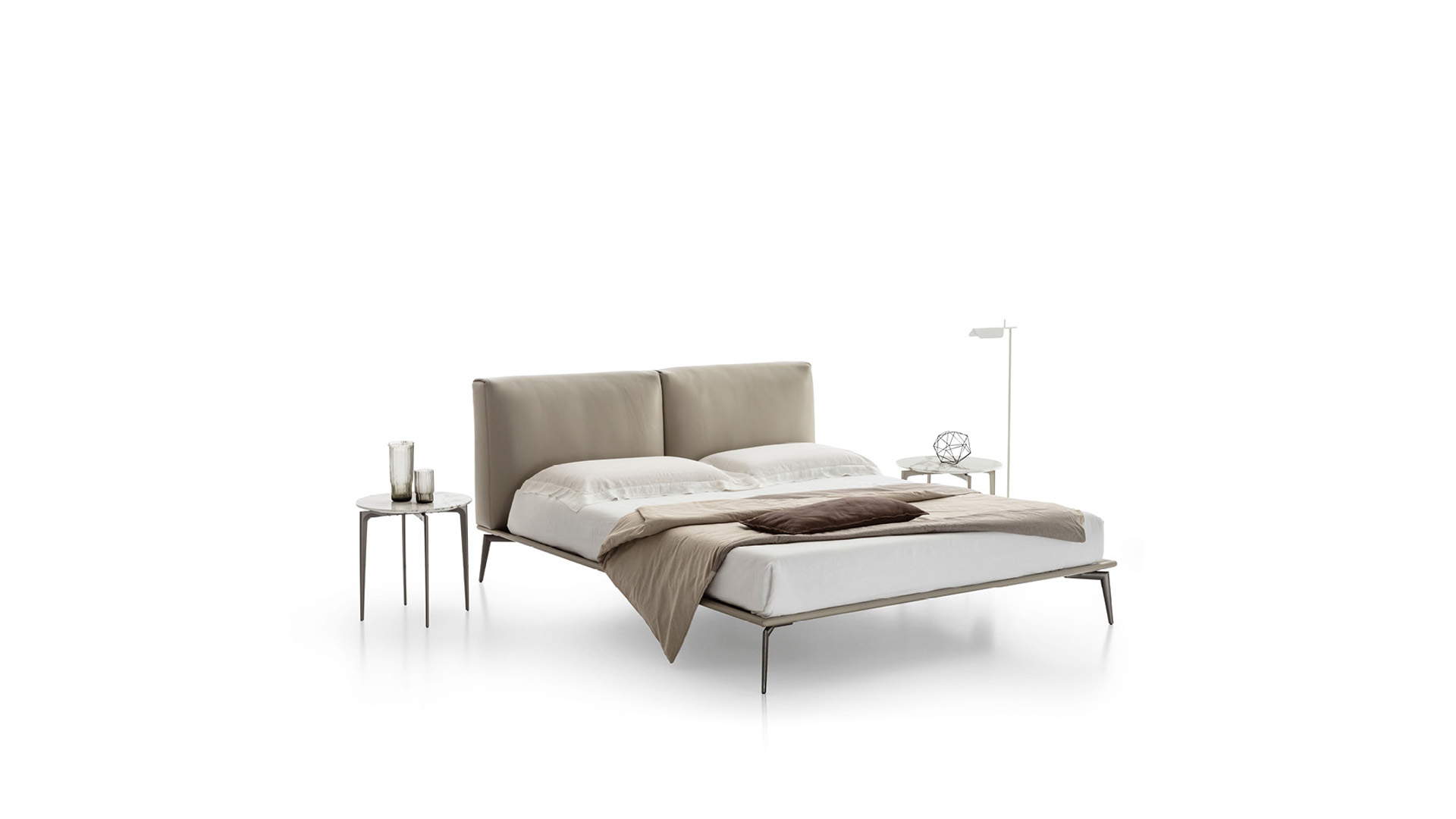 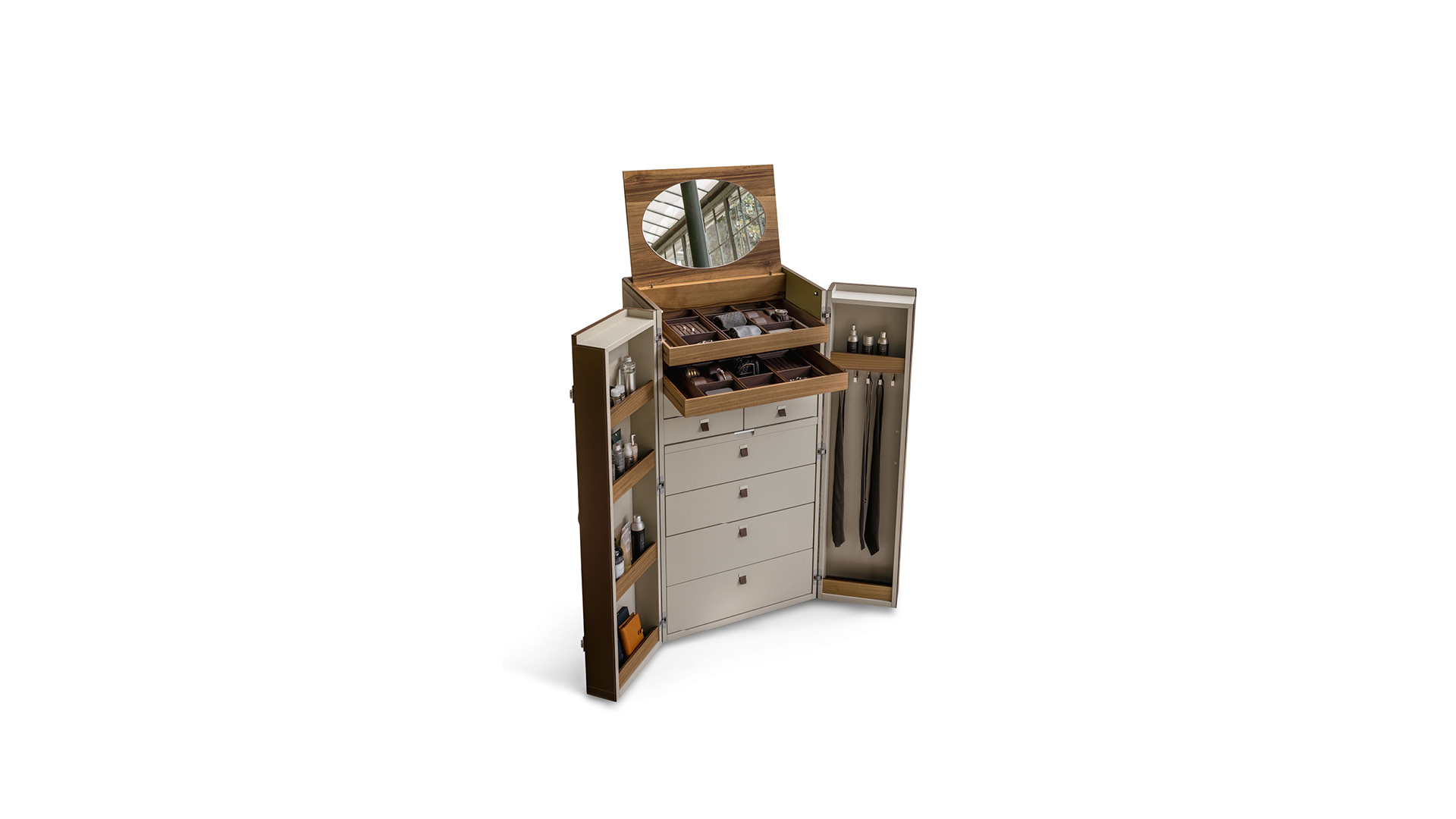 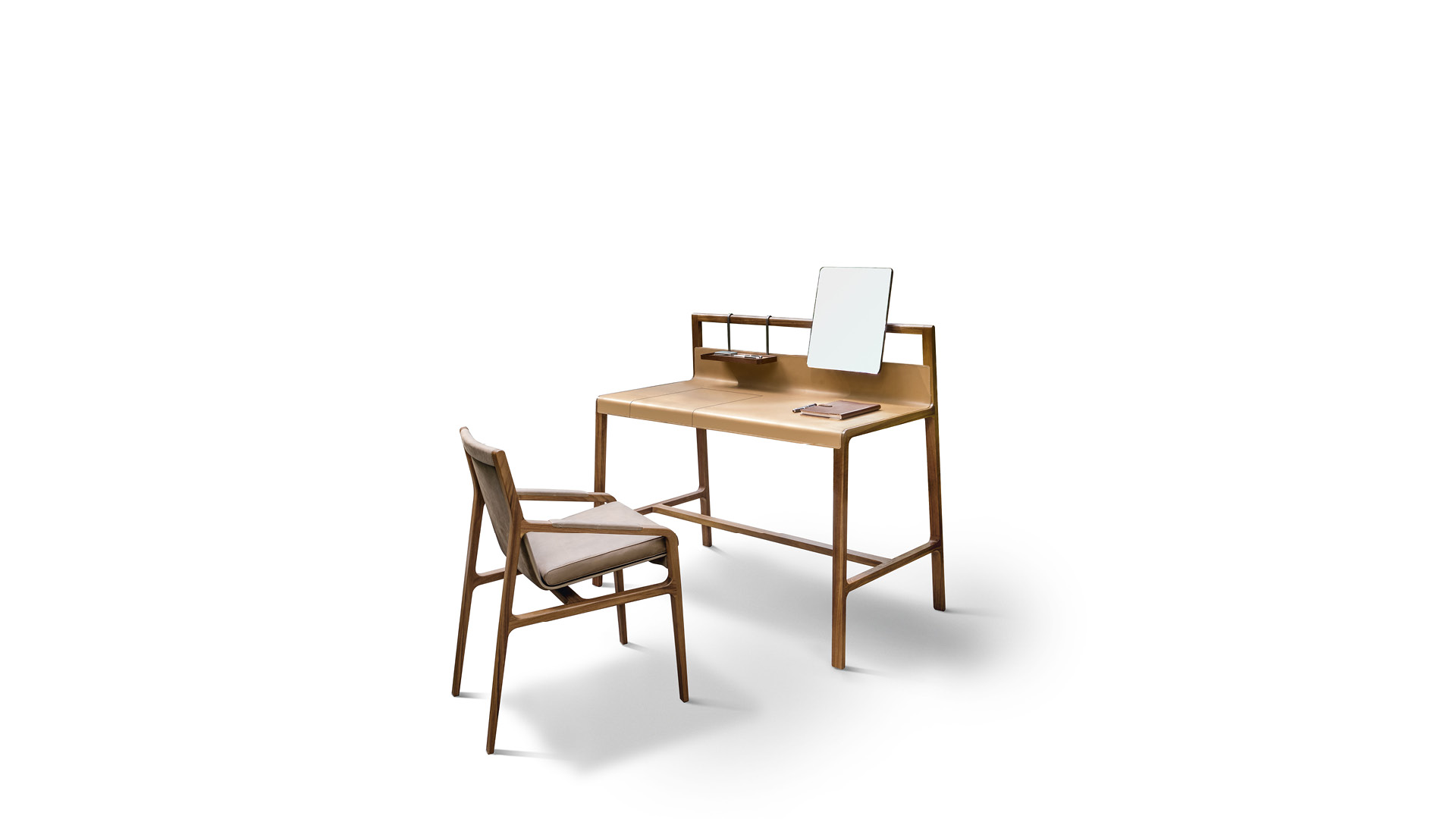